Here’s a little bit of background about me first. I’ve been driving a car for about 17 years. Before that I rode in a car for 16 years. You need to understand that I do not have a lot of experience with public transportation. I’ve visited Chicago a number of times and only in a […]

When deciding on a Halloween costume this year, I was compelled to mock my favorite folk comedy duo Flight of the Conchords, and designed a pretty-decent clone of the robot costume from Season 1 Episode 1 of FOTC on HBO. This costume was featured in their debut music video called Robots (aka The Humans are […]

Here’s some handy code to help you get starting if you are using PHP and need a 50-state drop down select box. It’s already pre-built to maintain selected value after post. 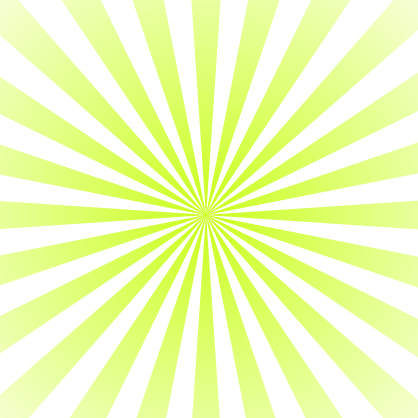 Difficulty: 2 (Beginner) Time: 5 minutes I decided to give tutorials a try and have seen how popular the “vector starburst” has become, so I decided to demonstrate a simple way to do that in Illustrator. There’s a pretty decent tutorial of how to do one in photoshop here, if you’re interested.